Why do dogs chase their tails?

Home / Blog / Why do dogs chase their tails? 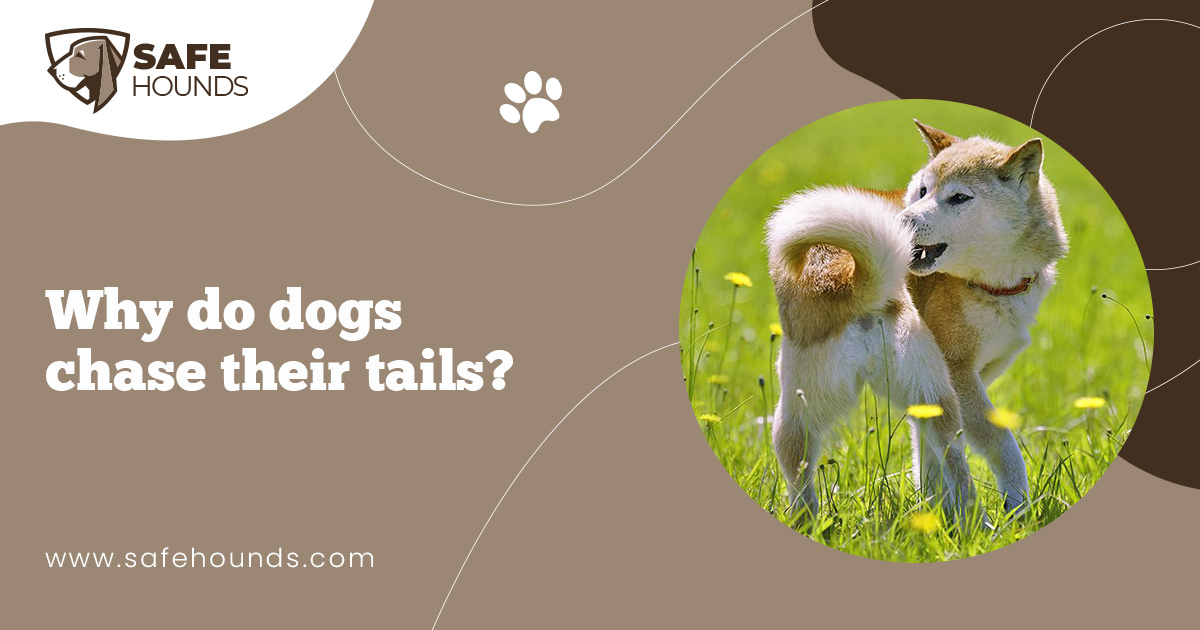 Why do dogs chase their tails?

Tail chasing, also known as whirling, can be funny or even troublesome to the viewer, depending on the age of the dog and whether the dog chases its tail to excess. Tail chasing is a natural behavior that is common among the young of predators. Unlike prey species, predators can spend time playing because they do not have to worry that another animal will try to eat them while they are playing.

It is not so normal when adult dogs chase their tail. For an adult dog, there can be several causes of the tail chasing episodes. The cause for the tail chasing could be physical, neurological, behavioral or a combination of these causes.

Causes for tail chasing without a reason include too much confinement or restriction of the dogs behavior. In some extreme cases, a dog will chase its tail until it is exhausted, sleep a short time to get up and chase its tail again.

Tail chasing may also be done by dogs that are normal without any physical, neurological or behavioral problems. Tail chasing is prevalent in some lines of terrier breeds, although all breeds of dogs will chase their tails.

Puppies will quit chasing their tail, as they get older. If your adult dog is chasing its tail, it is important that you understand why it is happening. It could be a signal that there is a problem.