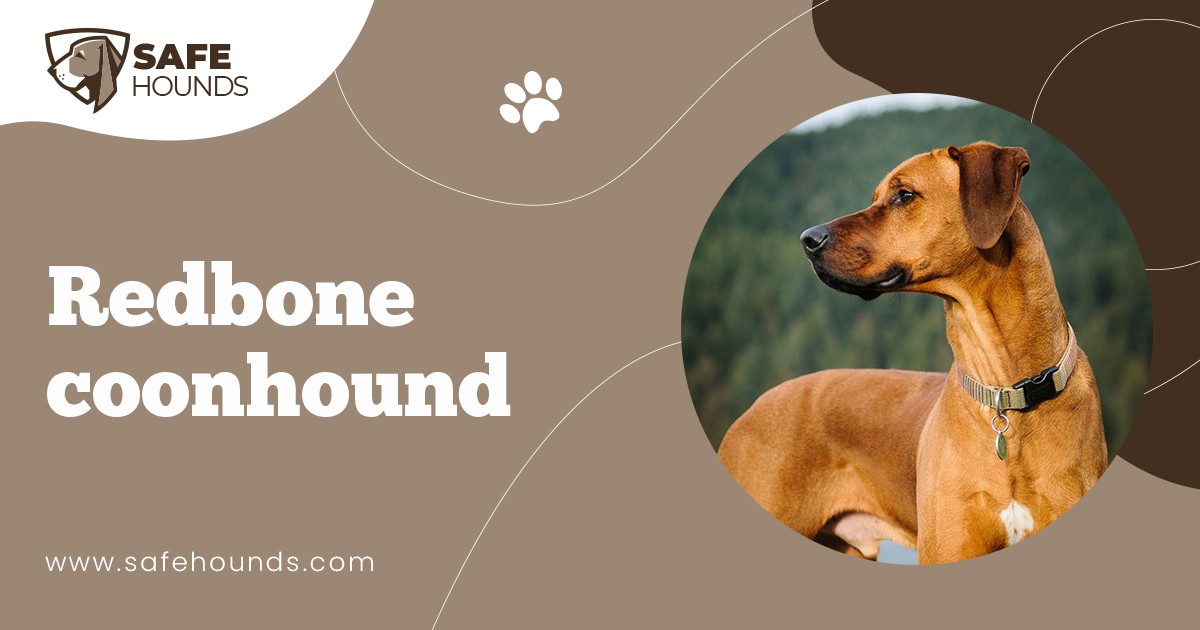 The Rhodesian ridgeback is one of the bravest dogs you can find just about anywhere. In their history, they have been known to distract lions while the hunters would make the kill. Therefore, you know having this dog around in your home that they would protect you from anything around at all times. Not only were they known for the whole lion thing, but they were also known for taking care of children so that should let you know at the moment that they are wonderful family dogs to have around the house.

The Ridgeback has been known to get along with other pets in the household. The Ridgeback is a wonderful hunter, but on the other hand, when they are in the house they are very calm and collected. Make sure with children around that they do not tease or be rough with the dog. Even though they are very protective of their family, then do not enjoy being rough-housed.

If you are considering bring a Rhodesian Ridgeback into your home, you should know they are very energetic outdoors and have extreme stamina for going longer than you might expect. If they get used to a regular scheduled exercise routine then they should be pretty good at calming down after being out. Otherwise, these dogs are great for any family.

The Ridgeback is also very simple to take care of. Simple brushing is all that is mainly required for this wonderful dog. The Ridgeback is also a pretty clean dog and bathing is only required when they really dirty after hunting or playing out in the woods. Like any dog make sure after outside play they are looked over for any ticks and check to see about any fleas as well. So having a Ridgeback in your family is a wonderful choice to make.

The Rhodesian ridgeback dog is a dog that is a handsome, large, and a very muscular hound dog. The reason for the name Ridgeback is that they have a ridge that runs down the length of their back. This is where hair grows the opposite direction from the rest of their hair. Their coat comes in the colors of a light or dark wheat color with some small markings of white on their chest and their feet. There are other colors that these dogs can have which vary, but most are not accepted by Kennel Clubs or other dog clubs.

Their head is long with a dominant muzzle and jaw. Their eyes are full of an intelligent expression that are bright and shine like no other. Their eyes are round and dark colored. Their nose can be either black or brown depending on the color of their coat. The front legs are strong and straight. Their legs are strong for the reason of being fast runners when out hunting their prey. Their tail is long and slightly curls upward.

The males of this breed for their height ranges between 25 inches to 27 inches and for the females it ranges between 24 inches to 26 inches. The weight for the males is between 80 pounds to 90 pounds and the females are between 65 pounds to 75 pounds. The height only differs about an inch between the males and females. However, for the weight there is more of a difference. The females are always smaller than the males. Some of these dogs have been know to weight up to 160 pounds in weight.

The Ridgeback is known for being a furious hunter in the woods, but when it comes to being at home, they are totally opposite. They are calm, gentle, and straight up good dogs at home. Some of this breed can be all right with kids, but many of them do not prefer children because of roughness and just being pestered by younger children. These dogs are very smart and loyal to their family, but can be wary of strangers. The Rhodesian Ridgeback is very brave when it comes to protecting as well. One major thing with these dogs is that they need to be socialized early in their life with people and other pets around to grow up understanding these are members of their immediate family. If not they may attack or keep them at bay. These dogs can be stubborn, but they do learn quickly to consistent training. Make sure to start the training at an early age to allow them to learn better. The Ridgeback is a very good watch dog, but should not be used as guard dogs. They can be very protective of their owners. The Ridgeback can be destructive if left alone and in most cases are very destructive over other breeds of the same nature. Make sure to introduce your Ridgeback right away to any cats you may have in your home.

The Rhodesian ridgeback does okay with apartment life as long as they are exercised regularly. They are not very active indoors and they prefer to have a large yard to run and play.

The Rhodesian ridgeback is fairly easy to take care of. Their coat needs to be brushed with a firm bristle brush once or twice a week. They only need a bath when really dirty and after hunting. They are an average shedder.

The Ridgeback has wonderful stamina that they will keep going almost all day and night, while you become tired and wore out. They will adapt to exercise that is done on a regular base. After hunting, always make sure to check their feet for any torn pads. Always make sure after hunting to check their ears for mites or fleas that they may catch while out in the yard or woods.

The Rhodesian ridgeback is a dog that came from South Africa. The dog was crossed with the Khoikhoi dog, The Mastiff, Deerhound, and some other breeds of dogs that are not known of yet. The reason for the ridge on their back that they known for is from the cross with the Khoikhoi dog. When crossed with this dog they received a ridge on their back where hairs faced the opposite way of all the other hair to form a ridge.

In the 16th and 17th century, the Rhodesian Ridgebacks were imported by settlers. This breed was used for many different things throughout their history. This dog could hunt the game, retrieve the game for the hunters, take care of children, and they would guard the property of the owners. This breed received another name popular named called the African Lion Hound. They received this name because the African hunters noticed that when these dogs worked in packs and they could take out lions.

This wonderful dog not only could do it all, but with living in the African climate, they could stand the hot temperatures during the day and the cold at night. The Rhodesian Ridgeback can also go over 24 hours without food or water and is not sensitive to insect bites.

The Rhodesian Ridgeback was shown at the American Kennel Club in 1959 and they have been a hit ever since. The country of origin for this breed is Zimbabwe of South Africa.