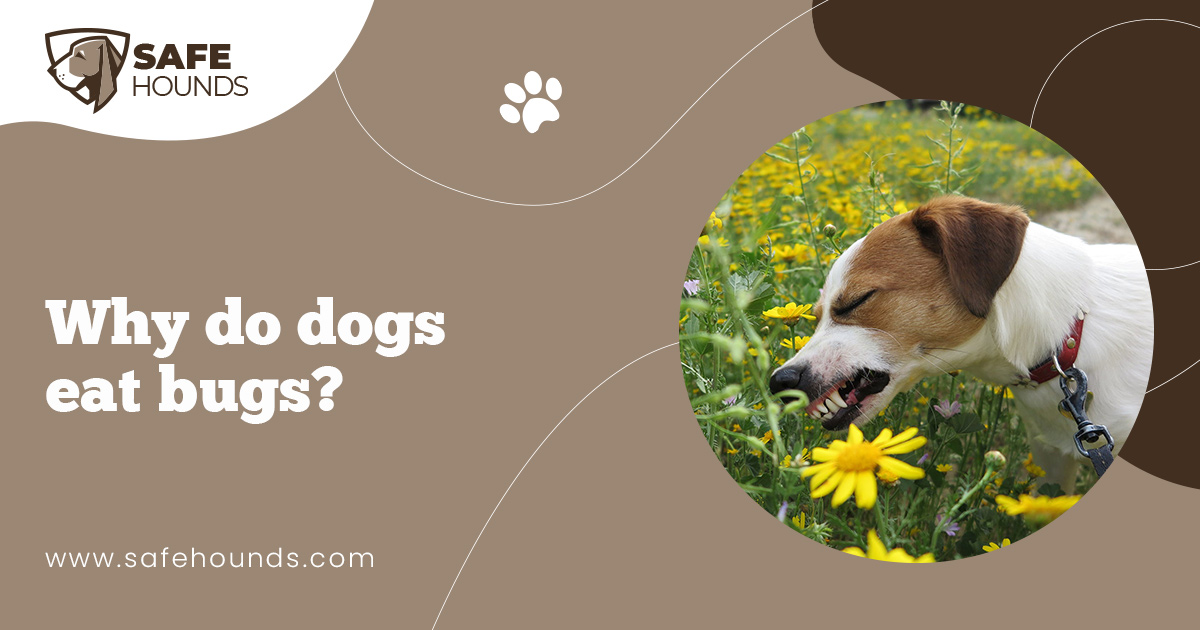 As much as possible, we must give our dogs the best foods they should get most especially those containing high level and quality nutrients which are needed for their healthy living. Apart from giving them extra high nutrient meals, we also see to it that they do a regular check up with the vet and that they get the right amount of exercise for their proper functioning. As much as we want to protect our dogs from acquiring diseases and sicknesses, there are instances when we feel annoying that our pets keep on ingesting things which may endanger their lives, like eating mud, soil, paper towels and even insects and bugs.

Yes! They do eat those annoying little critters both in and out of our homes. No matter how hard we protect them from gulping down these potentially dangerous bugs, they always have a way to hunt and devour them. If the safety of your dog is what concerns you, there is no clear cut answer for that. It solely depends on the type of bug your dog ingests because some insects may be deadly and toxic while others may be safe even for humans.

Why do dogs eat bugs, anyway? Dont they get contented with what they eat? Do they find these bugs delectable and satisfying? There are no apparent reasons why dogs do eat bugs. Probably, it is because of the dogs natural curiosity for things. The fact that some bugs keep on flying around the place catches the attention of dogs to the extent of wanting to capture them and play with them. Most of the time, they end up eating these critters, and hiding from their masters while doing such.

For safetys sake, it is best to avoid your dog from being in places where insects and bugs are common. We wont know whether those insects are safe or hazardous to our pets life. However, there are some insects which are considered healthy. In fact, scientific studies claim that insects are rich in protein and are said to contain twice as much protein compared to beef, and less fat, too. Also, perhaps another reason why dogs find bugs so satisfying is that insects are really tasty. In fact, there are many countries which consider insects as delicacies, not just palatable meals but even healthier alternatives to meat and fish.

However, there is still no assurance that all edible bugs are edible because who knows these bugs might have ingested insecticides and similar poisons. Once ingested, your dog can also be poisoned and may eventually lead to some gastrointestinal disturbances and worse, even death. Surely, you wouldnt risk letting your precious pet wander off the yard for it to get some protein and regret at the end of the day should they eat poisonous bugs.

Preventing your dog from catching bugs and eating them might be a pretty hard and challenging task because of their natural outdoor and playful instinct. One easy way to prevent it is to keep your indoors clean so that the growth of roaches and other insects would be inhibited. Keeping your dog indoors is also advisable if your dog wouldnt stop eating bugs. Also, when taking your dog on a walk, be sure to put him on a leash, preferably a shorter one to prevent him from sneaking into bushes along the way. 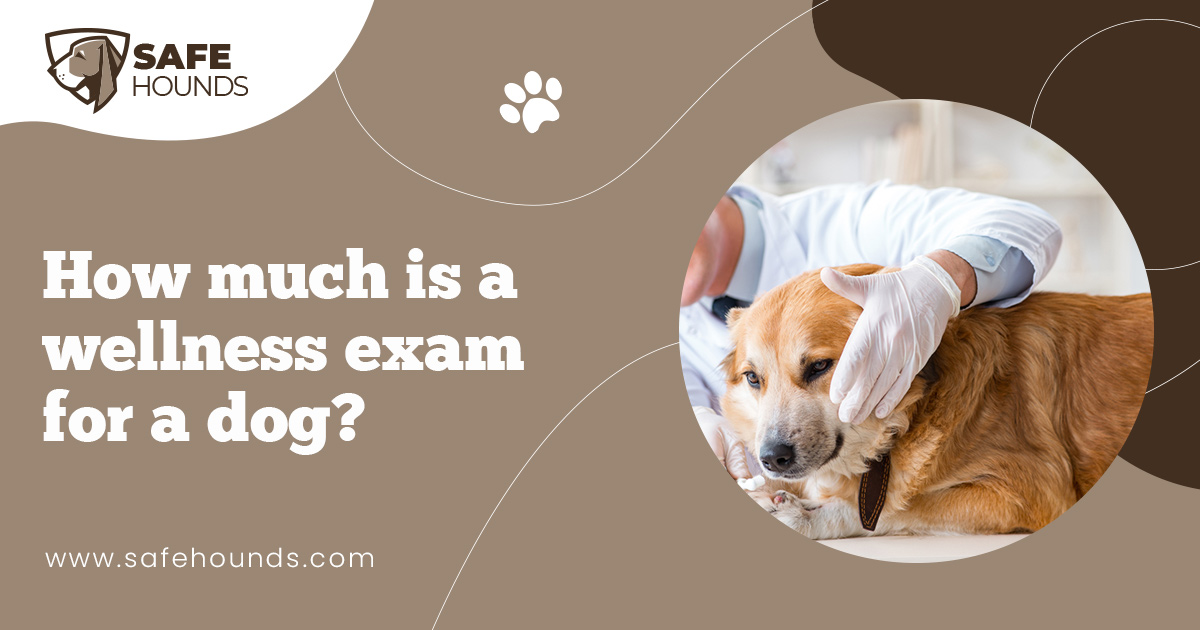