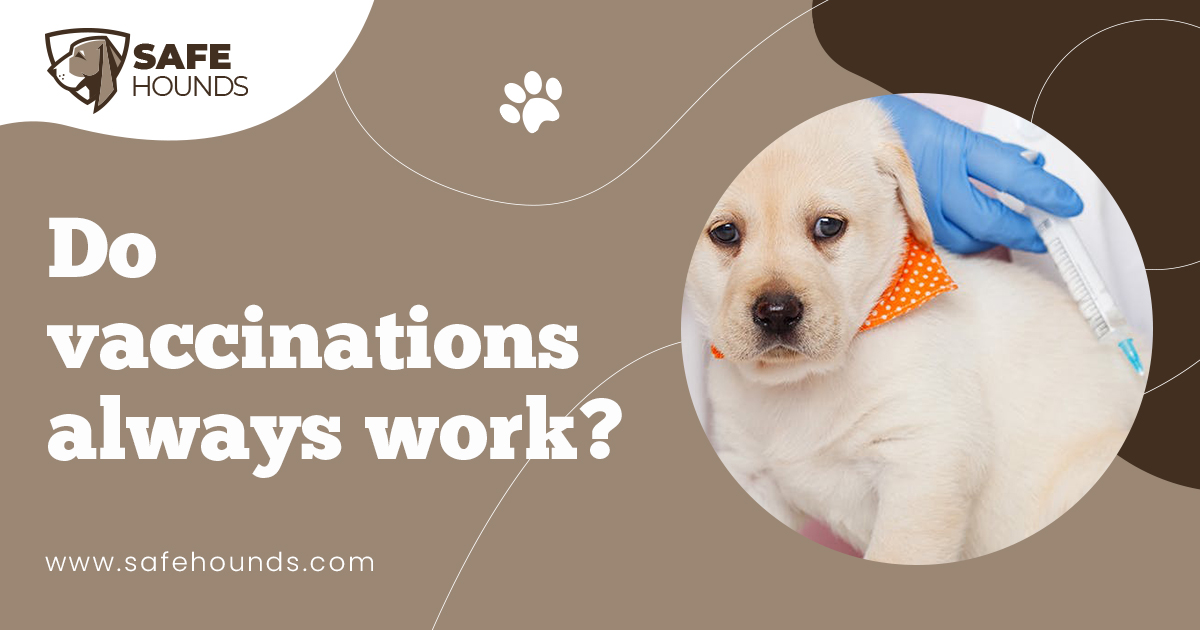 Parvovirus, distemper, rabies, hepatitis, leptospirosis, canine parainfluenza are only some of the potentially life threatening diseases that can snuff a dogs life. Dogs have become important members of the family and it is but natural for dog owners to worry about the well being of the pet. The spread of these diseases was prevented to a large extent with vaccinations. Intensive studies and research have resulted to the development of a procedure that will boost the dogs immune system so that it can recognize and immediately respond to bacterial and viral attacks before invaders can severely affect the health of the dog.

Vaccinations are commonly administered by injections into the scruff of the dogs neck. Vaccines are products that contain attenuated or killed bacteria and virus. Once introduced to the dogs body, the immune system will produce antibodies that will destroy the invaders. After the invaders are wiped out, the cells that produced the antibodies will remember the infectious agents. The immune system will be ready to respond quickly to the next attack. In puppies vaccinations that are started at six weeks of age are given in 3 to 4 week interval until the puppy is about 16 weeks of age. A yearly single booster injection keeps the dogs immunity at maximum protective levels.

Vaccines are introduced to boost the response of the immune system against disease carrying bacteria and viruses. However there are instances where despite the full course of vaccinations, a dog will still develop the disease the particular vaccination is trying to protect.

Apparently, vaccination does not always work. Vaccines are carefully produced and tested. Before a vaccine is released, the efficacy and the safety are extensively tested. The goal of stimulating the dogs immune system with the vaccine will fail if the immune system of the dog is already weak. Weak immune system is caused by poor health and stress. The dog may also be undergoing a medical treatment. Fever can cause vaccination failure as high body temperatures can prevent the immune system from working effectively.

Nursing puppies are protected from diseases by the antibodies obtained from the mothers milk. Puppies are vaccinated only when the natural antibodies are believed to have waned. The vaccine will fail to stimulate the immune system if the puppy still has antibodies that would effectively block the efficacy of the vaccine but not enough to ward off diseases.

Improper storage of vaccine is another reason for vaccination failure. Most vaccines require refrigeration, others even require freezing. From the time the vaccine was manufactured to the time of administration, the cold chain must be maintained. Improper storage and handling can inactivate the vaccine. Unfortunately, visual inspection will not show physical signs of inactivation thus the less potent vaccine will still be administered. Guidelines for proper storage are widely publicized but apparently, compliance is not fully optimized. To ensure the viability of the vaccine required storage temperature must be maintained.

Incorrect administration is another reason why a vaccinated dog would still get sick of the disease the vaccine is trying to prevent. Vaccines given to very young puppies will be ineffective if the puppies were not able to obtain antibodies from the colostrums. Instead of protecting the puppy from the disease the live vaccine itself would cause the disease as the puppys weak immune system will not be able to produce a viable response. Vaccines administered too close together or too far apart can also be the reason for vaccination failure. The effects of the first vaccine can be blocked by another if administered too close together. Stimulation of the immune system will not be achieved if the vaccines are administered too far apart. Because of reasons mentioned above, vaccination is not 100% effective but a lot of illnesses are prevented by this procedure and countless dogs are saved from death.