Can dogs have cinnamon?

Home / Blog / Can dogs have cinnamon? 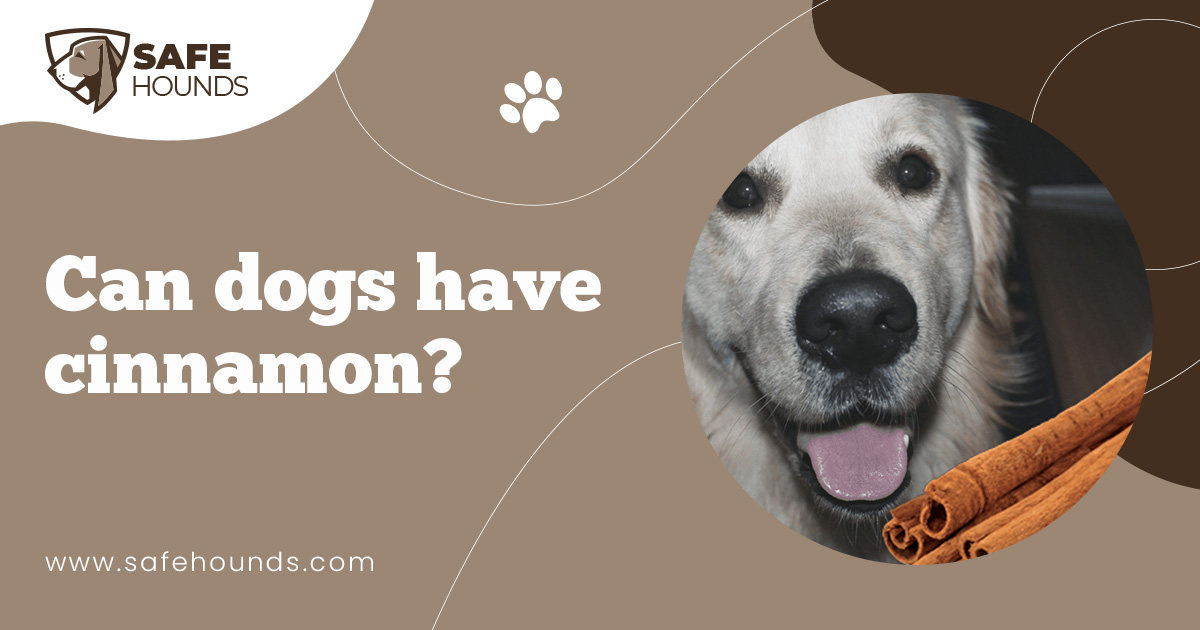 Can dogs have cinnamon?

Hot and fragrant cinnamon rolls for breakfast cinnamon apple pie and cinnamon bran muffins for tea and snacks cinnamon sticks, cinnamon dips, cinnamon coated nuts, honey and cinnamon glazed chicken cinnamon is indeed one of the most popular spices. Cinnamons are even made into non-edible Christmas tree ornaments because of its pungent smell. Cinnamon is available in dried bark and leaves, in oil forms. Cinnamon powder adds a distinct flavor to sweet and savory dishes. Cinnamon though is also used for of its healthful benefits for humans. Because dogs are one of the most valued and well cared for pets, a dog owners wise to the beneficial effects of cinnamon would also include the spice to the dogs diet. The pooch will be given honey cinnamon biscuits, apple cinnamon dog cupcakes, apple cinnamon bones and many other treats that has cinnamon as an ingredient. Although this spice is noted to have health benefits to humans, not much information is known about its effect on canines. Would you give your pooch cinnamon? Id say yes but similar to other human foods, cinnamon must be given to the dog in moderation.

Cinnamomum zeylanicum, commonly known as cinnamon is an herb that originated from tropical Asia. This shrub is now found in other tropical regions of the world and found in the spice racks of most homes and generally used as condiments and flavoring in the preparation of desserts, candies, drinks and liquors. Cinnamon has a plethora of health benefits as this spice is noted to have antifungal, antibacterial and antimicrobial properties. The astringent and anti-clotting properties of cinnamon were proven as well. Cinnamon was traditionally used in many cultures in the treatment of many health disorders that includes diarrhea, arthritis, digestive problems and skin infections. In humans, cinnamon is believed to alleviate menstrual pains, treat colds and flu as well as help in blood purification.

What would Fido gain if you include cinnamon in the dogs diet? The pooch may not know about the health benefits it would get but the dog will surely love the cinnamon treats. Cinnamon would be good for dogs weighed down with painful joints due to arthritis because its anti-inflammatory properties reduce the stiffness and help ease the pain associated with this musculoskeletal disorder. Recent studies have discovered that a teaspoon of cinnamon taken 3 times a day can help people afflicted with bone cancer. It is believed that a lesser dosage would have the same results in dogs. Cinnamon is given to a diabetic dog as it can be an insulin substitute that would help in regulating the blood sugar level.

Cinnamon is good for the heart as its calcium and fiber content is effective in fighting heart diseases. Cinnamon is noted to improve blood circulation because of its blood thinning compound content. With regular consumption, the chances of canine heart disorders will be significantly reduced. Moreover, with good blood circulation, the supply of oxygen to the different cells of the body is ensured giving the dog the capability for higher metabolic activity. As mentioned, cinnamon has antifungal and antibacterial properties thus it is highly effective in dealing with external and internal infections.

Excessive consumption of cinnamon does have its side effects. Dogs and humans are very similar in genetics. However, the digestion of some human foods will be hampered by the dogs shorter digestive tract so that consumption of a large amount of some human food can be detrimental to the health of the dog. The dog may develop an allergic reaction to the spice. Itching, rashes and irritation of the skin are the common outcome of cinnamon ingestion. A dog with existing kidney problems may experience total breakdown of the kidneys due to excessive consumption of cinnamon.

The healthful benefits of cinnamon far outweigh the side effects. So how is it? Would you take the risk and lace Fidos treat with this pungent spice?