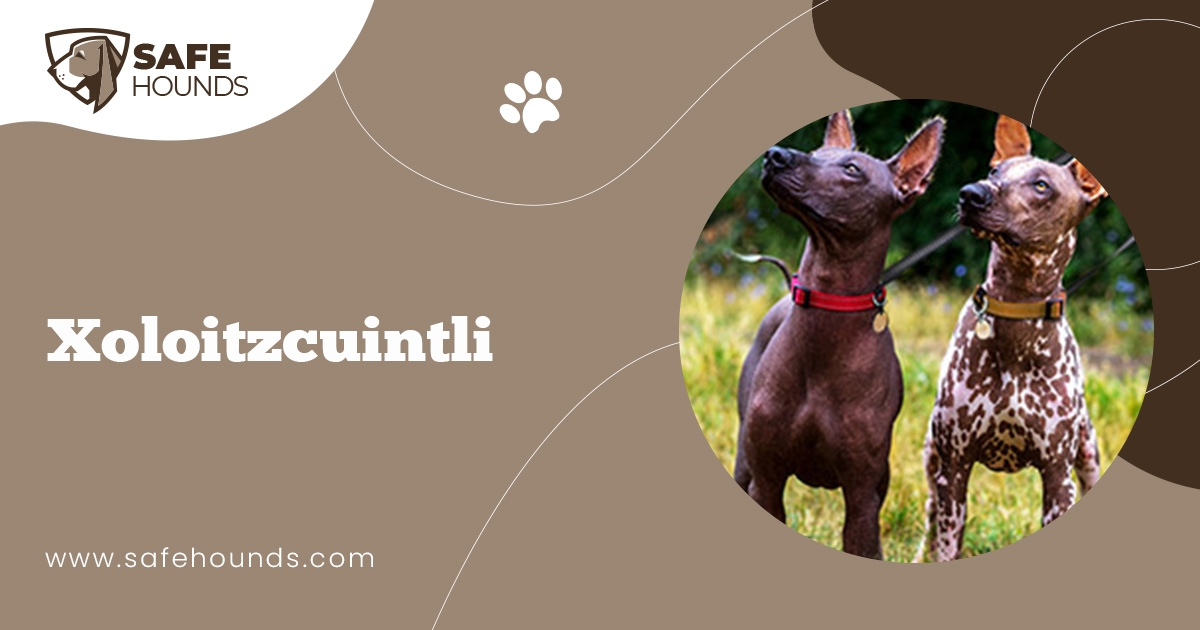 The Wirehaired Vizsla is a sporting dog that originated in the country of Hungary. These dogs are loyal companions. They are also one of the smallest of the retriever breeds. Many people feel that one of the best characteristics of the Wirehaired Vizsla is its small size. It is interesting that even though this breed is a sporting dog it is also prized as a companion dog and famly dog.

The Wirehaired Vizsla is reasonably easy to train. They have a good nose and are natural hunters. They have an inborn protective instinct and are fearless. This breed can also be described as affectionate, mild mannered, lively, and sensitive. The life expectancy of the Wirehaired Vizsla is between 12 -15 years. This breed is recognized by the UKC, CKC, APRI, NAVHDA, ACR, and FCI.

According to the standard for this breed, the tail of the Wirehaired Vizsla should be docked to two thirds of the original length of the tail. Under nomral circumstrances, the Wirehaired Vizsla holds its tail in a horizontal position to the ground. This dog is known to wag its tail extensively as it travels through undergrowth and other rough areas. This is an important reason to dock the tail. This protects it from getting cut and bleeding in difficult terrain.

The Wirehaired Vizsla is a mild mannered breed that is lively and affectionate. It is a loving animal that is smart and can be trained if the proper approach is used. This dog needs someone who is firm and patient at the same time. The Wirehaired Vizsla gets along with children and they are able to adapt quite easily to family life. Under most circumstances, they also get along with other dogs. It is important to give this breed a proper amount of exercise. Without enough exercise, this type of dog can become destructive and even neurotic. it is a good idea to socialize these dogs starting at an early age.

The Wirehaired Vizsla is a breed with a hard and loose fitting coat. They have a winter undercoat. It is actually not that difficult to keep their coat in good condition. All that is really required is to brush them with a form brush. A dry shampoo is recommended on occasion. They only need to be bathed when necessary. Also, do not forget to trim their nails. The Wirehaired Vizsla sheds on an average basis.

The Wirehaired Vizsla has a lot of energy and they require daily exercise. Each day they should be given a brisk walk or jog. In addition to that, they do better if they opportunity to run off-leash in a safe area.

According to Hungarian history, the Vizsla has existed from early times. Many accounts of history indicate that the forefathers of the Vizsla were the admired hunting dogs of the Magyar tribes of the 8th century. This is also indicated by stone etchings that have been shown to be over 1000 years old. In the year 1357, the Vizsla was mentioned in the publication the Illustrated Vienna Chronicle. This is the first known written mention of the Vizsla.

The Vizsla breed has survived much turmoil. From the years 1526 – 1696, they overcame the Turkish occupation. In 1848 – 1849, they survived the civil war in Hungary. They also survived the two world wars and also the Russian occupation. In the 1800s, they almost became extinct because of the emergence of the German Shorthair Pointer and the English Pointer. At the conclusion of the second World War, this breed was again on the brink of extinction. At that time, there were reportedly only about 12 true Vizslas remaining in Hungary. From that small number of dogs, the breed began to rise to prominence. The different strains of this breed have developed as dogs were bred that fit the hunting style of its owners.

In Great Britain, the Vizsla is one of the 50 most popular breeds. Each year, around 1000 Vizsla puppies are registered with the KC each year. The KC is the Kennel Club of Great Britain.

In the 1930s. the Wirehaired Vizsla began to be developed. It was observed that some vizsla dogs had coats that were thicker than some of the other dogs. This gave them better protection from the elements. eventually, one of these dogs was cross breeded with a German Wirehaired Pointer by Vasas Jozsef. The Smooth Vizsla and the Longhaired Vizsla are cousins with the Wirehaired Vizsla. The Longhaired version of this breed is not registered by any official organization.