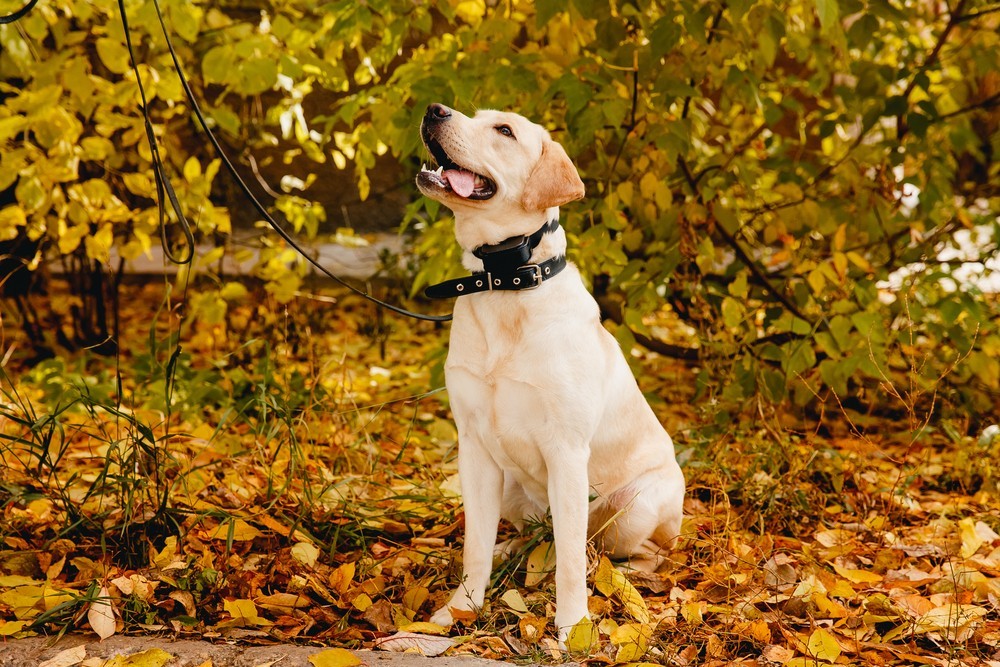 In dog training, it is possible to find a lot of different methods. In general, the aim is to establish a connection between a certain action and the consequences so that the dogs will carry out a certain reaction. In this case, it is important to have a reinforcement of the behavior to ensure the response of each dog.

In particular, both negative and positive reinforcement are applied exactly after a certain action. In this way, the association between punishment and consequence can be better related to the dog’s brain.

However, some negative shock collar side effects can occur in the short term or long term in dogs. Of course, this happens when certain negative punishments are applied during training.

What is a Shock Collar? 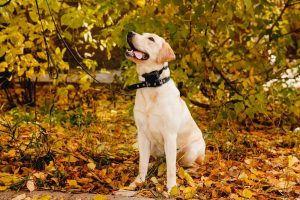 Different elements and accessories can be used to complete the training of a dog. In particular, a shock collar is designed to establish a certain pain with electrical stimulation.

In this case, it is a negative reinforcement to eliminate a certain negative attitude in a dog. With which, the dog manages to learn those behaviors that are not acceptable after receiving an electrical stimulation in some situations.

One of the most common examples is the training used for each dog bath. At the same time, aggression or excessive barking are other behaviors that are generally not acceptable. In this case, shock collars can establish electrical stimulation for a certain period. Also, the functionality can be automatic in some situations or manual.

Automatic operation is set to keep the dog in a defined area. In this way, dogs avoid moving away from a certain area to avoid electric shocks. In the same way, a shock collar can be activated when a dog’s barking starts. Of course, manually operated electric shocks are often used during training.

Even the intensity range can vary and the time can be from 1 to 3 seconds. However, here it is necessary to mention which are the negative effects that these types of accessories produce in the dogs. That is why fewer people decide to leave this accessory to apply certain training to their dogs.

Here it is necessary to mention that the negative effects can be both emotional and physical on the dogs. Several scientific studies have demonstrated the presence of high levels of stress when using this type of accessory.

In this case, it is a physiological response with quite clear keys to the presence of stress. In turn, behavioral changes in dogs are not only related to training.

In other words, there are a lot of negative responses that occur in training with a shock collar. These are even more than obvious behaviors even if the sensors on these accessories say otherwise. In particular, the shock collar side effects occur in dogs when they cannot predict the punishment. This is a situation they cannot control or avoid.

This is why measurements have been made on two different groups of dogs. On the one hand, we found the dogs that could control and predict each of the negative punishments with electrical stimulation.

On the other hand, the second group of dogs could not control or predict which was the next negative punishment. Thus, it was possible to measure the cortisol levels in response to each of these negative situations.

The conclusion here is that those dogs that could not avoid electric shock produced higher levels of cortisol. In particular, this is only one of the shock collar side effects that greatly impairs the animal’s long-term welfare. Here the dogs that are caught with electrical stimulation as a negative punishment are the ones that suffer the greatest consequences.

Of course, the different responses of the dogs are due to a lot of different factors. So many dogs show a high level of inability to continue learning during the rest of the training. In other words, these dogs could not learn a response to avoid negative punishment.

Beyond the fact that the dogs were allowed to escape, they were already affected in their behavior. Even a small percentage of all these dogs were powerless and defenseless.

In particular, they remained motionless on the ground even when allowed to escape. At the same time, it is necessary to take into account that the same intensity is not always applied in each electrical stimulation.

In a large number of cases, trainers or dog owners are frustrated by poor training results. In many of these cases, the electrical shocks increase in time and intensity due to this frustration.

Of course, this creates a vicious circle, and the physiological and behavioral consequences on the dog’s increase. With most electric collars, owners can set the levels of electrical stimulation.

It is even necessary to consider that there is no single level of electrical intensity and uniform exposure time for all dogs. On the contrary, each dog needs a certain limit that is conditioned by a great number of different factors. Therefore, in most cases, owners apply excessive stimulation that is detrimental to the dog’s well-being.

All those dogs that have been trained with an electrical stimulation collar show clear signs of pain and fear. These attitudes can be noticed after several months of training with this accessory. In some dogs, these negative responses can be maintained for up to a year after training is completed.

Therefore, in all dogs of the same breed, the levels of electrical stimulation are different. Here it is necessary to find a certain limit so as not to produce any kind of damage in the short or long term. In turn, the limit must be high enough not to produce damage and to efficiently correct negative behavior.

Therefore, here we can mention some of the most important factors that influence the level of electrical stimulation Limit. With which, we must consider:

As we can see, there are a lot of factors involved. It is for that reason that in the great majority of the cases the owners apply an excessive electrical stimulation that is detrimental to the well-being of the dog. At the same time, people who are not experts in the behavior of a dog do not usually notice the immediate negative effects.

So it is very difficult to measure the levels of stress and fear when people are beginner trainers. Of course, this makes it even more difficult to find the most appropriate limit to not harm the dog. In general, dogs will suffer high levels of emotional damage, such as significant distress.

This type of damage usually occurs due to deliberate abuse or excessive electrical shocks. All of these animals suffer excessive abuse that results in permanent changes in behavior. As we have mentioned, here we can also find very evident physical injuries that are produced by these accessories.

In particular, these injuries are produced and exacerbated by cloudy weather. Most physical injuries are found in the neck. So, it is possible to find necrosis of the skin by contact or irritations of different degrees. Of course, here we can also include hormonal disorders produced by excessive cortisol levels in response to stress.

First of all, it is necessary to consider that there is very little scientific evidence to confirm the actual positive effects in general. Here it is necessary to consider that some positive effects exist at the moment of suppressing the predatory behaviors of the dogs. An example of this is the suppression of the behavior of dogs that attack and chase other domestic animals.

In this case, many people use a shock collar to prevent their dogs from attacking sheep for example. Beyond that, there is no real evidence that this works in all cases. In turn, a shock collar can produce a certain successful result in eliminating excessive barking.

Here we can consider that this is a fairly frequent use when suppressing this type of attitude that can be negative for bathing. In the same way, it is possible to obtain good results with an Elizabethan collar to avoid acrylic lick dermatitis. In these cases, it is an efficient use to avoid a greater evil to the dogs.

Additionally, these accessories are not efficient when the owners intend to modify an incompatible behavior. In the case that the owners decide to modify the defensive reactions of the animal, good results are not obtained with a shock collar. In this case, it is a natural reaction that is part of the animal’s deepest instinct.

Therefore, the lack of scientific evidence does not allow us to ensure that a shock collar is efficient in modifying any behavior of the dog. Even the use of these accessories must be very careful and moderate in all cases.

On the contrary, a dog will show negative behaviors, dangerous hormonal changes, and even physical injuries. Along with this, the welfare of the animals is greatly impaired in the vast majority of cases where an electrical stimulation collar is used. In the same sense, some other devices and methods are based on negative punishment.

In each one of these cases, the results for the dogs are equally negative producing pain and harming the general well-being of the animal. Therefore, it is necessary to consider the techniques used in assistance dogs in the United Kingdom. In all these cases, the training is not based on negative punishments or negative reinforcements.

All these dogs receive positive reinforcements or prizes to obtain a certain behavior after the training. Here, it is the training of competition dogs at the highest level. Therefore, an electrical stimulation collar is one of the least recommended accessories to preserve the dog’s welfare.

Today there are a lot of authors and people who want a licensing system for electric collars. This licensing system would only allow experienced trainers to use this accessory. However, today anyone can buy this accessory and get minimal and insufficient instruction. So even the misuse of these accessories is more than abundant.

At the same time, it is also highly recommended to opt for positive reinforcement or prizes for better training. This is one of the best ways to avoid shock collar side effects. In other words, you will be able to prioritize and take care of your dog’s well-being in the long run.