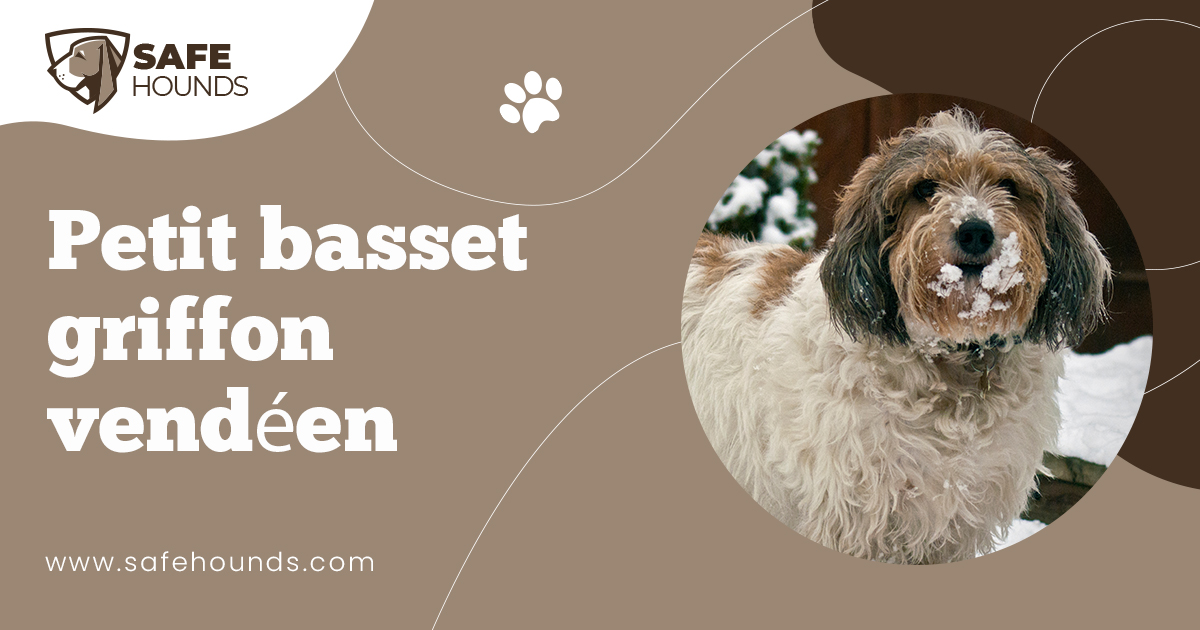 This little dogs name says it all. They are very tiny and are half the size they are tall. They have a rough looking coat that always looks messy. They have large eyes, which are alert and intelligent. They look scruffy mainly because of the long eyebrows, beard, and moustache. You cannot trim this dog if you will be showing them in the ring, as the dog shows prefer them to be all natural. They have a soft undercoat that keeps the warmth in the winter.

This dogs body is designed so they can move freely through rough cover. They have a small oval shape to their eyes, which always show their friendly nature. This little guy is a very loving and affectionate breed of dog. They like to have their nose into everything and are afraid of missing something going on around the house.

This is not the easiest breed to train. You will need a firm hand in order to get their stubborn streak under control or they nip at you while they are young and try to ignore you during training sessions.

They were bred to hunt so they will not just laze around the house. They always have to be doing something. So regular exercise is an absolute must with these dogs.

Just like the other breeds of Griffons they are very muscular dogs for their size. They have short little legs that carry them around very fast. Their body is longer than they are tall.

The males usually weigh around 25 to 40 pounds and they are about 12.5 to 15.5 inches high. Females are around the same size as well. You will be able to tell which is male or female when you look at them. The female has a more feminine quality that you are sure to recognize immediately.

Their double coat is long and rough. There are four main colors however, all four colors include white along with orange, lemon, sable, and black. There may even be a multi-color, which is commonly called tri-color or grizzle. The beards and moustache are almost identical to the Scottish Terrier. There ears are almost like that of a hound the way they hang down. Their tail is long and tapered at the end resembling a sword.

Since they are so active, they do not like to be left alone. They can become very destructive so do not be surprised if you come home and your favorite pillow is all ripped to shreds or the garbage is tipped over and all over your house.

They like to show off and when they are walking, they look almost like they are primping. They want everyone to know they are present. They want to be the center of attention and they way they walk makes people stop and give them attention.

The Petit Basset Griffon Vendeen is very friendly, but is also independent. They are very stubborn when it comes to training. You have to let them know you are the pack leader and not him. If you are firm and patient from puppy hood, then you will have a trained dog, otherwise he will train you.

These dogs get along very well with other dogs and children. Your kids will have a blast running with them. The dog will love it as well. These little guys have a voice that they enjoy using. This voice comes from the scent hound in them. This dog is an attention getter. He will want all your attention and you cannot give it to anyone or anything else. He wants it all.

You will have to make sure, when you leave home to either crate him or give him a lot of toys and chews or he will find his own. The crate may be the best idea and then it will become his own private little area.

The main thing to remember with caring for the Petit Basset Griffon Vendeen is that you do no want to leave them unattended for hours. They hate to be left alone and will become destructive. Another thing to remember is never ever leave him alone outside in a pen because they are diggers, jumpers, and escape artists.

This breed needs to be brushed often, but not every day. Just brush often enough to make sure their fur coats do not tangle or mat up in any way. Also, make sure to check their ears often to avoid any infections and keep them cleaned out.

Exercise is also very important and they need to be active. Apartment life is great as long as you let them run, romp, and play outdoors every day.

The Petit Basset Griffon Vendeen is only one of a few varieties of this French hound. This little guy can be traced back to the 16th century to the Griffon Vendeen, his larger more powerful ancestor. His name reveals all, Petit means small, basset means low to the ground, Griffon means wire-coated, and Vendeen means the area of France where it came from. This dog was mainly bred for hunting purposes only.

They are a charming breed and have a wonderful personality but you must first remember they were foremost a breed for hunting. They bred him to be able to maneuver under thick brush, rocks, and thorns. The difficult terrain is what a hunting dog has to go through and he has to have mental and physical stamina.

The Petits were mainly used to hunt small game like rabbits. While the Grand Basset Griffon was used to hunt the larger prey like roedeer and wolf. In addition, the Petit was used along side the Grand for sniffing out the prey.

Having its origins in France their characteristics were fixed by a man named Abel Desamy, a French breeder in 1947. The petit Basset Griffon Vendeen was developed from a white St. Hubert and a white and tan Italian Hound. They had also used the Kings White Grand Griffon. Even though they are prohibited in breeding, you may still see puppies from both types come out in future litters.

This has been a very popular dog in France, but it is now becoming more popular in the United States. The Petit Basset Griffon Vendeen Club first came about in 1984 and in 1991 the breed finally entered into the Hound Division in the American kennel Club.

With the breeds popularity growing it has now been recognized by other clubs as well. The Kennel Clubs of Canada, Great Britain, and now the United States. They made their debut at Westminster Kennel Club show in New York in 1992 and 24 other dogs competed.